Potholes impact millions of drivers across the United States. A pothole can do substantial damage to a vehicle, ranging from flat tires to damaged suspension systems. Fortunately, there are a number of ways to reduce the odds of a pothole developing. The following guide explores the science behind potholes. It also provides simple tips and tricks for preventing and eliminating them.

Potholes don’t happen overnight. Instead, it takes months or years for most potholes to develop. However, they can develop on any stretch of paved road, given enough time. If a pothole is detected in its early stages, it’s usually possible to fix it for a low cost. However, potholes that have developed into large gaps may require additional work and labor to resolve.

Potholes begin when a paved surface develops cracks. This is usually caused by the expansion and contraction of the paved surface. When a paved road is exposed to the searing heat of direct sunlight during the summer months, the pavement itself expands in all directions. During the winter, the opposite happens. Freezing cold weather can cause the pavement to contract in all directions, increasing the risk of crack development.

As cracks develop in pavement, they may cause some chunks to become separated from the rest of the road surface. When vehicles hit this rough spot in the road, the friction of the tires can cause additional cracks to form. Given enough time, sections of pavement can chip away.

If a hole forms in the road, rain may create a puddle inside it. If this happens during the winter months, a freezing puddle may cause additional cracks in the surrounding pavement due to the expansion of ice. This leads to a bigger pothole.

Eventually, an entire section of pavement will break away. Once this happens, the gravel underneath pavement may be exposed to the air. Wind and friction from tires can throw this gravel out of the hole, making it even deeper. Given enough time, potholes can end up several feet deep.

The best way to prevent potholes is through proactive maintenance of paved surfaces. If cracks begin to develop on a paved surface, it’s important to repair them as quickly as possible. In many cases, cracks in a paved surface can be patched with road tar. Road tar acts like glue and can help to hold different broken pieces of pavement together. 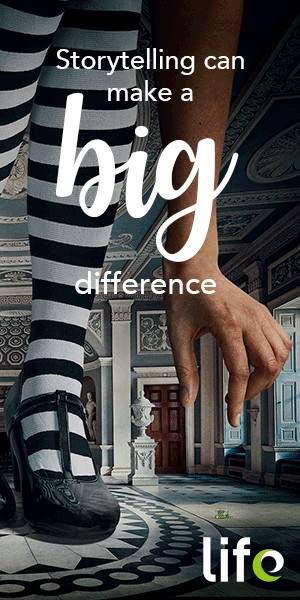 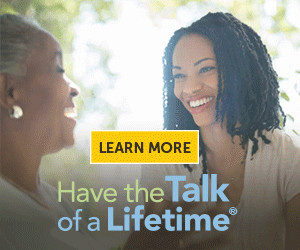